Much has been said and written about search engine optimisation.

For many it’s the Holy Grail and is of paramount importance if a business has any desire to expand or secure its share of any particular market. However, for many small companies with limited advertising budgets, SEO can be both costly and technically intimidating. So, if your budgets are squeezed, what’s the best and most cost-effective way of maintaining your on-line presence? 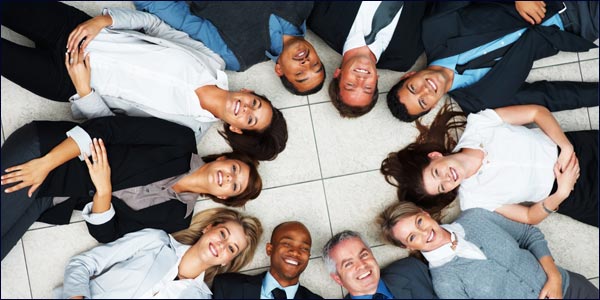 The answer it appears is social media. It’s relatively easy to use, doesn’t cost an arm and a leg and can often produce quite spectacular results. A recent survey by the American marketing firm Merchant Circle found that in spite of the global recession, social media marketing was continuing to grow and play an increasingly important role in on-line marketing.

“On-line marketing continues to be a challenge for most local businesses, and many merchants are working with very small budgets and almost no marketing resources. The marketing methods we see gaining the most traction are therefore the ones that offer merchants simplicity, low costs and immediate results.”

The survey found that social media had become so popular that it surpassed even Google as the most widely used on-line marketing channel.

Facebook, unsurprisingly, was the most popular of all social networks and was used by just over 70% of all the respondents: Google could only manage 66%.

Research from social media dashboard developer, Postling, backs up these findings, and suggests that social media might even be more influential.  According to the blog All Facebook, social media usage is increasing in importance and influence with 75% of American businesses using Facebook as their social media of choice.