It may come as a surprise to find that one of the world’s leading companies, Proctor & Gamble is feeling the pinch that most of us will have already suffered in this global recession.

Yet, it seems odd, to say the least, that this company who managed to produce such legendary advertisements as Old Spice Man should’ve taken this long to see that there was a potential problem and do something about it.

Anyway, the penny, or should that be dollar, has now finally dropped and P & G will lay off up to 1,600 marketing and advertising staff to try to balance the books.

So, what was P & G’s fundamental mistake?

Why did the world’s largest marketer keep on increasing its marketing budget exponentially, when its margins were falling? Well, surprisingly CEO, Robert MacDonald, has conformed the scaling back was necessitated by the more efficient advertising and the free marketing capabilities of Facebook and Twitter. 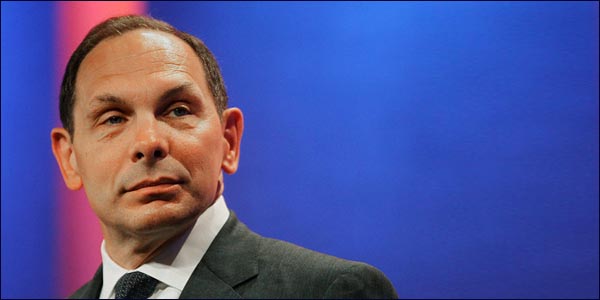 He made this surprise admission in an interview with Wall Street analysts. MacDonald admitted that the company’s $10 billion advertising budget had seriously affected the company’s margins, to such an extent that it would have to lay off staff. Despite increasing P & G’s advertising budget by 24% over the course of the last two years, sales had only increased by 6% in the same period. Consequently he had decided that it was time to moderate the spending , and focus instead on social media platforms like Twitter and Facebook that have proved to be ‘more efficient’ forms of advertising.

The size of P & G’s advertising budget has long been the subject of discussion amongst analysts, particularly as few could justify such staggering costs in a time of recession. Given the massive success of the Old Spice Man social media campaign, few could understand why the company had failed to replicate this, and opted instead for bigger and bigger traditional marketing strategies.

MacDonald was pushed on a number of occasions and finally admitted:

“As we’ve said historically, the 9% to 11% range [for advertising as a percentage of sales] has been what we have spent. Actually, I believe that over time, we will see the increase in the cost of advertising moderate. There are just so many different media available today and we’re quickly moving more and more of our businesses into digital. And in that space, there are lots of different avenues available.”

“In the digital space, with things like Facebook and Google and others, we find that the return on investment of the advertising, when properly designed, when the big idea is there, can be much more efficient. One example is our Old Spice campaign, where we had 1.8 billion free impressions and there are many other examples I can cite from all over the world. So while there may be pressure on advertising, particularly in the United States, for example, during the year of a presidential election, there are mitigating factors like the plethora of media available.”