At first sight, nothing much: it was pretty much just another ordinary day. That is, apart from one thing. Google launched its Farmer Update and the natives are, to say the least, not best pleased. Google took this action to stamp out what it seen as an increasing threat from the black hat techniques used by so-called content farms – low quality sites that infiltrate and skew search results by the inclusion of spam content.  Most SEO practitioners broadly welcomed Google’s initiative, but expressed more than a little concern that the use of such a broad brush change to the algorithm might have a negative impact on those who’d always played by the rules: they maintained that if Google wanted to root out the odd weed, then it was counterproductive to dig up the whole garden. A poll recently conducted by the Search Engine Roundtable suggests that these fears were fully justified, with 40% of the respondents claiming that Google’s Farmer Update had negatively affected their websites. 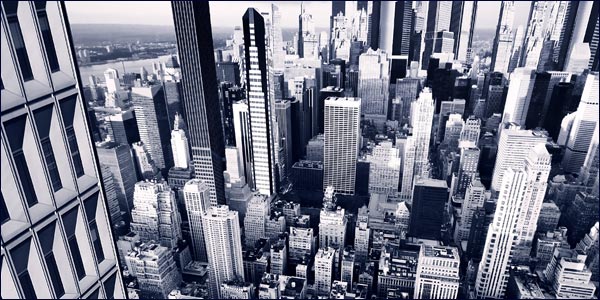 Let’s try to put some sort of perspective on this before getting too carried away. The 40% figure is undoubtedly worrying, but it’s fair to say that if you’re business was one of those affected then you would be more likely to respond to the poll. Not everyone would agree that the problem is that large. What can’t be disputed is that this change to the algorithm changed the search results dramatically: Google estimate the change to be around 12%, which is certainly substantial.

So, if your business was one of the unlucky ones, is there anything you can do to rectify the problem, or at least lessen its impact?

According to Google there is:  you simply need to remove the low quality content from your website. Once Google recognises you’ve done this, then your rankings should start to improve again. But hang on – what counts as low quality content, and how are you supposed to find the time to root it out as well as run your business?

“I wanted to update this thread with some additional guidance for those who have sites that may be affected by this update.

Our recent update is designed to reduce rankings for low-quality sites, so the key thing for webmasters to do is make sure their sites are the highest quality possible. We looked at a variety of signals to detect low quality sites. Bear in mind that people searching on Google typically don’t want to see shallow or poorly written content, content that is copied from other websites, or information that is just not that useful. In addition, it’s important for webmasters to know that low quality content on part of a site can impact a site’s ranking as a whole. For this reason, if you believe you’ve been impacted by this change you should evaluate all the content on your site and do your best to improve the overall quality of the pages on your domain. Removing low quality pages or moving them to a different domain could help your rankings for the higher quality content.

We’ve been reading this thread within the Googleplex and appreciate both the concrete feedback as well as the more general suggestions.

This is an algorithmic change and it doesn’t have any manual exceptions applied to it, but this feedback will be useful as we work on future iterations of the algorithm.”

I don’t about you, but I can’t really find a lot of comfort in that. Thanks Google.