It had to happen sooner or later. As soon as Bing announced its tie-in with Facebook and its intention to integrate personal user data from the social website in its search parameters, the battle lines were drawn.

Google was expected to respond in kind, and sure enough, it has. Google is now all set to ramp up its own social side in an effort to beat off the competition from Microsoft. 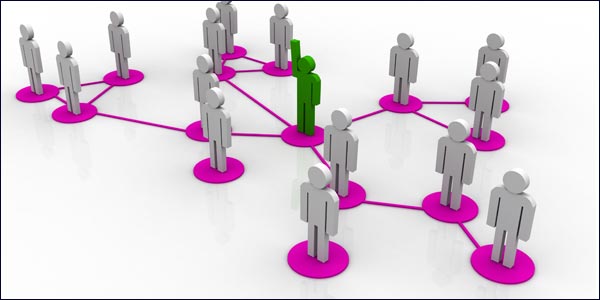 Google initially launched its social search back in 2009, integrating the search results from your friends at the bottom of its search pages. The move meant it was able to utilise the social profiles connected to your Google Account and deliver blogs and photographs from your friends direct to you. All was going well until Bing upped the ante.

Google has now announced three major updates to its social search and will in future incorporate information from Twitter, Flickr and Quora in its results pages.  From now on information from these three websites will appear far more prominently in search results.

The principal change will be seen in the layout and functionality of the new, improved search results.

Results from friends will no longer appear at the bottom of the page, but will be blended and appear throughout the page. If a friend has shared a link or a search result, this information will be annotated and visible. If that same friend has tweeted a link to a particular story or blog and your Google account is connected to Twitter, you’ll see the annotation that your friend shared this link on Twitter.

The other major change with Google’s improved social search is that users will be given greater control over what gets displayed in their search results. Google’s improved options page will give users the ability to connect their social profiles to their Google accounts, be that privately or publicly.

Understandably there’s no integration with Facebook, but that’s only to be expected given its ties with Microsoft.

However, if the new integrations with Quora, Twitter and Flickr prove to be the success that Google expects, then we can probably look forward to seeing more added in the not to distant future.