Why is Google+ so important to SEO?

Google+ is a new social network; you may not have engaged with it yet, but it is the way to go to improve rankings and be recognised by Google. Google tried previously with media projects such as Buzz and Wave, but they didn’t take off. However, they have learned from mistakes and with very smart research and structure have succeeded to create a fascinating network.

Here at Search and More we are embracing SEO through Google+.

It’s clean, instinctive easy to use and very trustworthy. You have the ability to create different circles and can post or share information accordingly between the circles of your choice. This clever as it gives you the choice to choose whom you do want to see (not whom you don’t e.g blocking someone).

We are familiar with seeing the thumb sign for Facebook like something, With Twitter we “tweet” With Google plus you will see the +1 button. This allows you to click and report back to google if you rank a site. Previous google has used other methods to rank a page, it used data,not direct human ratings; a + plus sign allows your users to like the site, the more likes, the more popular you are.

Now, Google+ can start to collect social data from its own social network collating these data with other Google products like Search, Gmail, Maps/Street Maps, Android (Mobile), AdWords, Reader, Adsense, Analytics and a host of other products – we can visualise how much Google actually knows about what we do on the web. Due to this it is fair to say Google’s ranking is rational and non- discriminatory. 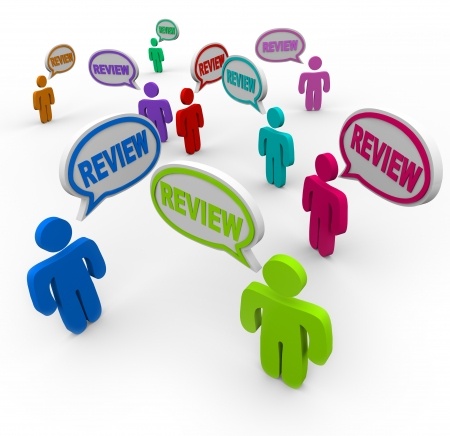 So we see Google+ is vital, and get networking, another tip is reviews, the more reviews you write about others the more you become recognised and the more people you can get to review you the more your company becomes recognised!