The internet is big – we all know that: everybody’s heard of it, and most will at one stage or other have dabbled with it. Describing it as ‘big’ though really doesn’t do it justice.

Figures recently released for 2010 show that the internet is far bigger than any of us could possibly have imagined. It’s actually staggeringly large and the numbers involved are so colossal as to be almost incomprehensible. If you can’t get your head around that and think I might have overstated its importance and influence, then just have a look at the following figures and then tell me I’m wrong. 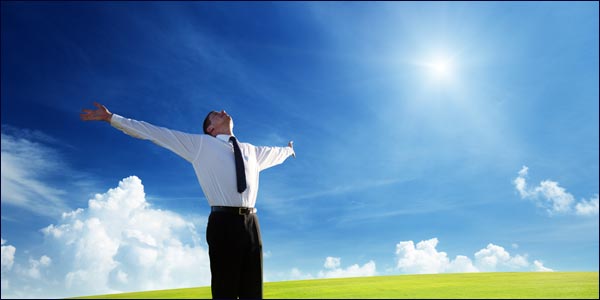 2.9 billion Email accounts worldwide, of which 25% are business users.

600 million people are registered with Facebook with 70% of users based outside the USA.

175 million people are registered with Twitter – an increase of 100 million in 2010 alone.

So when I said the size of the internet was bigger than you probably imagined, I wasn’t kidding. The figures are so large that I still find them difficult to comprehend. No doubt these figures will continue to grow exponentially, especially as usage in Africa is beginning to pick up momentum. What it all means is really anyone’s guess: the only thing you could safely say is that there will eventually come a time where we are all interconnected. That must surely bode well for business. In the meantime, spare a thought for your computer: if it’s running slowly and makes you want to tear your hair out on occasions, just remember it’s actually got quite a lot on its plate.