If you caught a glimpse of yourself in the mirror after the holiday festivities and thought well I’ve packed a few pounds on, then take heart – you’re not alone.

The internet is expanding at a faster rate than even your waistline. Statistics released by the HTTP Archive clearly show that the internet expanded at an alarming rate during 2011. The average webpage is now roughly 955 kilobytes, that’s up by 33% from the 726 kilobyte figure of 2010. The reasons for this are still shrouded in mist, but the consensus seems to be that it’s partly due to user’s increasing demands for interactivity on websites, and the growth in the use of web metrics and analytics used by businesses and internet marketing analysts. Now you might not think that those statistics in themselves present too much of a problem. However, the alarm bells should be starting to ring for all businesses because of the increasing demand of mobile web browsers. Mobile internet demands small web pages: fixed line internet demands big ones.

That’s the nub of the problem. 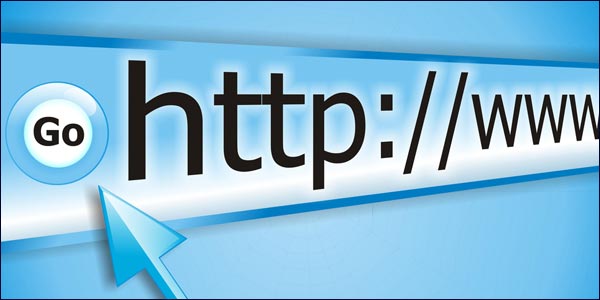 To gather the information HTTP Archive ran a series of monthly tests throughout the course of 2011 amongst the web’s top 1000 sites. The figures showed a continued growth throughout the year, with a particularly large spike in October. Unfortunately the growth in the size of web pages has also been responsible to some degree for the parallel increase in the level of bounce rates: large sites take longer to load, so user’s quickly loose interest and turn elsewhere.

The reason web pages have mushroomed is twofold, as mentioned previously.

Users are demanding increasingly sophisticated web pages with high resolution images. The statistics also reveal that the increasing use of Javascript played a crucial role in the growth of web page sizes. This scripting language is widely used to make web pages more interactive and responsive. There is a suspicion amongst industry experts that the use of HTML5 is the reason for the growth in page sizes. This is the latest version of the formatting language that defines how web pages should be written. The other reason for the growth in page sizes is the increasing use of web metrics and analytics on web sites to track when users visit a page and monitor what they look at whilst on the site. Unfortunately, the use of web metrics that tick away in the background has meant that some websites can take a long time to load and that can be a real turn off for users.

There are solutions however. Freelance web developer, Anna Debenham, believes that there are tricks that developers could use to shrink the size of web pages and thus make them load quicker. In an interview with the BBC she stated that optimisation was crucial for the effective functioning of web pages. Unfortunately many developers were self-taught and few of these knew what tools to use to slim the page sizes down. The problem as far as she could tell would become even more acute as increasing numbers of users switched to mobile browsing. That’s when paring down the site size really starts to become crucial:

“We’ve had a bit of a lull where we all thought everyone was using fast broadband,” she said. “But now we are almost back to where we were with dial-up because mobile speeds are so slow.”