It’s probably happened to all of us at one time or other.

Just when you think your internet marketing campaign is going along swimmingly, somebody decides to leave a derogatory comment on your website, or post something on your Facebook wall, and the world seems to crumble before your eyes. You can react to these negative statements in one of two ways, as far as I can see it: you can either confront the culprit head on, if that’s possible in an ether-led environment and justify whatever it is you’re accused of, or you can just ignore it, and hope it all blows over. Personally I’d tend to ignore it, as often these little barbs are only written to force a reaction. 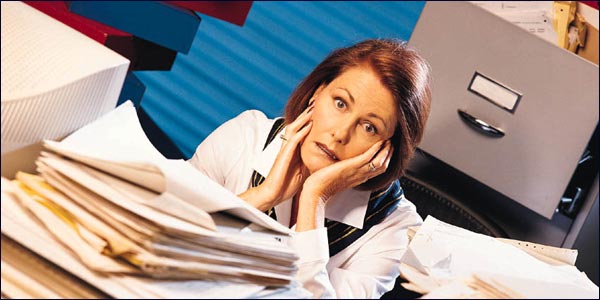 The internet has been beset by trolls and the bizarrely-named sock-puppets pretty much since its inception. For those who aren’t necessarily au fait with the technicalities, a troll is a poster who deliberately tries to provoke for one reason or other: a sock-puppet is a poster who sets up multiple identities to be able to argue with his or herself on a forum or brand website and create a bit of a stir. Why people do such things is open to debate. No one knows the real answer.  It’s easy to be brave whilst remaining anonymous. It has been suggested that it’s just part of the cut and thrust of business life: leaving a snide comment on a blog post will usually reflect badly on one of your competitors and damage their business in some way or other. We’ll never really discover what the motivations of people like this truly are, so I guess there’s no point worrying about it. As they say, there’s nowt as queer as folk.

How you react to negative publicity is another matter all together.

It’s fine to come out all guns blazing if you are absolutely sure of your facts, or you know for definite that the comment is based upon an untruth. As an example, someone left a very negative comment on a furniture website complaining about the poor quality of the product and included a picture of the offending item. The website responded because it wasn’t one of their products, so job done. However, had the product been from that particular business, then an outright confrontation could have inflamed matters even further. If there’s a problem with a product, then its either better to accept the criticism gracefully, try to make amends and move on, or ignore the criticism all together and hope that the fuss will die down sooner rather than later.

Besides, negative publicity needn’t be all bad.

The furniture website did notice a marked increase in its web traffic following the comment. If a business can capitalise of this unexpected turn in fortunes, then they should be smiling, not scowling. Bad comments also give businesses an opportunity to respond and interact with their own business community. Facebook, Twitter and other social media marketing sites give a business the chance to converse with its audience and explain what, if anything, has taken place. If there is a problem, tell the audience this and let them know that you’re going to do something about it. Ask for feedback about areas of your business where there is potentially room for improvement. Social groups like to be involved and are keen on participating. Any business extending the hand of friendship and co-operation, will only cement its position in the marketplace.

What may at first appear to be a crude attempt to undermine your business by nasty and underhand tactics, could at the end of the day turn out to be a blessing in disguise. If your target market knows you fix problems, and you fix them quickly and with good grace, then the good times could be just around the corner. Don’t retaliate, accept the criticism willingly and move on.