If you mention the name Twitter to most people, you’ll more than likely get one of two reactions: it’s either a waste of time and a bit frivolous, or it’s the best thing since sliced bread.

Opinions can be polarised, particularly if you judge its relative merits in a business context. Some businesses will wholeheartedly embrace it, whilst others will dismiss its value out of hand. The truth is, like it or not, Twitter can be a valuable tool in helping to build brand awareness for any business, and what’s more with the introduction of promoted tweets, the stakes have just been raised significantly. 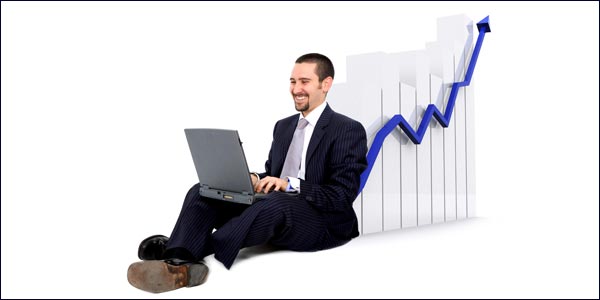 So, what’s the difference between an ordinary tweet and a promoted one? At first sight, not a lot: you tweet whatever message you have to say and all your followers get to see your thoughts. The problem is this message only goes to those who follow you and your thoughts. Now obviously that’s fine, because those who follow you have an interest in what you either have to say or to offer. The problem is it doesn’t reach out to those who are, as yet, unaware of your company’s existence.

That’s where promoted tweets start to ear their corn. Once you’ve tweeted to your followers, you can then promote that message. Users will be able to find it when they search for one of the keywords you’ve attached to the tweet. This has one major advantage as your promoted tweet appears in search results, not along side them. It gives businesses the opportunity to engage with a much larger audience, share content and develop interest in what you have to offer and build brand awareness. You can interact with a promoted tweet in exactly the same way as an ordinary one.

So, I know you’re probably thinking, it sounds too good to be true – where’s the catch?

Well, there is a cost involved in using promoted tweets. They’re offered on what’s called a cost-per-engagement basis (CPE), but a business will only pay when a user re-tweets, replies to, clicks on or adds your promoted tweet as a favourite. It’s similar in many ways to CPP search engine advertising. Whether that’s sufficient to make it a ‘catch’ is arguable: yes there is an up front cost, but there are also fringe benefits. If the message is then re-tweeted by engaged users, it is free.  Each re-tweet has the potential to spread your company message to a wider audience. Isn’t that the whole point of advertising?