There have often been complaints about the social media.

Some users have criticised Facebook and other platforms for what they see as ‘selling out’, or compromising the integrity of the social platform for commercial gain.  They cite as just one example the sudden introduction of the Trending Articles feature that suddenly started to appear in the middle of news feeds earlier this month. These stories weren’t requested by users and were unnecessarily intrusive. 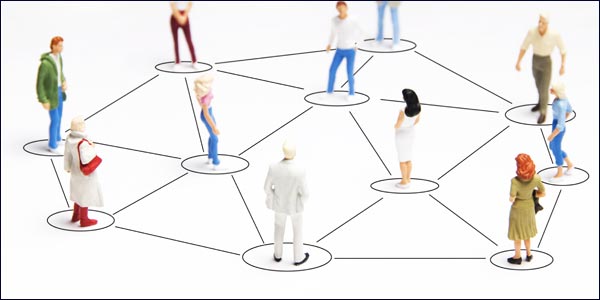 Why were they there? Well, it’s impossible to say.

Facebook claims they were an additional resource which let users read what their friends were reading without having to leave Facebook to find them. Users, however, were less generous and argued that they were nothing other than commercial advertisements for social reader applications. Moreover, the articles weren’t even trending. Some marketers have started to criticise the critics, arguing that the trending articles feature was only a test. Besides, Twitter and Google+ had been doing something similar for a while anyway. Still, the true measure of concern is whether Facebook is worried about the reaction of its users, not what some marketers say. Facebook has subsequently announced that it will introduce a smaller, less intrusive trending news article feature, so it’s probably safe to say that user concern has won the day. Perhaps less really can be more.

The new, ‘slim-line’ trending articles feature will show only I news link, rather than the block of 3 to 6 articles that users had expressed concerns about.  The solitary link will show just one headline, accompanied by a thumbnail, source, introductory text and the name(s) of the friend(s) who have already read it. To see more Trending Articles, users can click an arrow in the upper-right hand corner. The change will undoubtedly result in less engagement but it does economize space in the Newsfeed.

So what are the implications of the new test pilot?

Well, that depends on who you are. If you’re a user then the chances are that you’ll be satisfied with the change. Less of your news feed will be taken up with blocks of news articles that you’re probably not interested in anyway. If you’re coming at this form a more commercial point of view, then you probably won’t be quite so happy. A less engaged audience will prove to be bad for publishers and probably Facebook too, but it’s all a question of margins at the end of the day. Facebook has had to make a call, and decide which option would do the least harm. It would seem that customer satisfaction is paramount, for now at least.