Never an organisation to be outdone, Google went live with its latest feature yesterday in the US to try to claw back some ground on the world’s biggest and most influential social network, Facebook.

The feature, called +1, will allow future registered Google users to see what products, people or places their friends have recommended. In effect it looks set to function in precisely the same way as Facebook’s ‘like’ feature. However, what is unclear at the moment is whether this new feature has been introduced as a direct rival to Facebook, or whether it is just another step along the path to the new social network that Google has long been rumoured to be building. 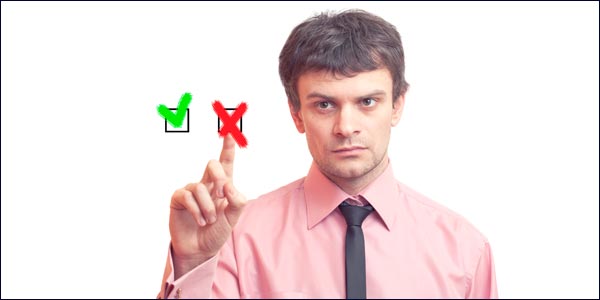 +1, pronounced ‘plus 1’, will only be available initially on Google search itself, but seems likely to be rolled out to websites in the next few months. It functions in similar ways to Facebook’s ‘like’ feature, in that not only can you as a user see what your friends have recommended or approved of, but you can also +1 products and services yourself: this will then be shared with registered users on Google who are in your social network.

This is where the waters start to get a little muddier: it’s that mention of ‘social network’ again.

It would appear that your +1 social network is a distinct entity in itself, and differs from Google’s social search network as well as Facebook’s and Twitter’s social networks. Every page that has been recommended will show up on Google, even if these recommendations have not come from within your friendship circle: they’ll simply show as a number, rather than a name of a person known to your circle.

It’s hoped that by making the number of recommendations available, users will get a much better overall picture of the quality of the page on offer. Google’s Matt Cutts explained the thinking behind the feature: “the primary benefit is that search gets better. It gets better in the user interface immediately, and we’ll look at it as a potential signal to improve search quality as well. I find social search extremely useful, especially with the recent updates. This change continues the evolution of social search, and it’s a natural progression to improve the search experience.”

What this means in the long term for Facebook is unclear.

It will certainly take the gloss off the ‘like’ feature which has proved to be both popular and a major draw to businesses who have clamored to be part of the network. If you remember this was the trump card that would give it significant and exclusive insight into the behavior and expectations of users on the web. That will clearly no longer be the case. Facebook probably has every right to be worried. The only thing that can be said with any sort of certainty is that the Mexican standoff between the two giants will simply continue. Both would love to be able to see exactly what information their competitors hold, but neither will want to concede any sort of ground.