Google is set to take the battle against spam one stage further in a bid to wipe out the growing problem of content farms on its internet searches.

Efforts have already been made to eradicate the corrosive effects of spam, but it continues to be an abiding problem which arguably has got worse since the launch of Google Caffeine. 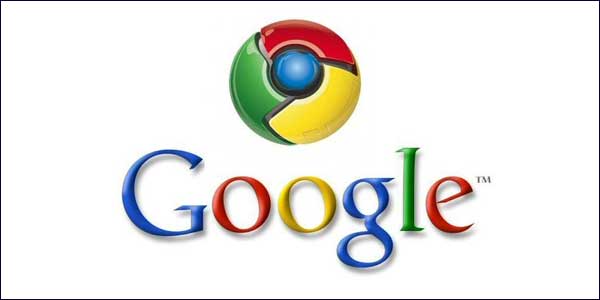 The irony isn’t lost on Google: Caffeine can process huge amounts of data at incredible speeds, but inevitably more and more spam content has slipped through under the radar as a consequence. Unfortunately Google is in a sense a victim of its own success. The company’s SEO spokesman, Matt Cutts, had previously promised to try to weed this out: “as we’ve increased both our size and freshness in recent months, we’ve naturally indexed a lot of good content and some spam as well. To respond to that challenge, we recently launched a redesigned document-level classifier that makes it harder for spammy on-page content to rank highly.”

Sadly the efforts he referred to have not made as significant an impact as the company would’ve liked.

Consequently Google are now set to launch an experimental Chrome extension that will hopefully address the problem once and for all. That in itself should hardly come as a surprise: what might, however, is the way that Google intends to deal with it.

The extension adds what Google calls a ‘personal block list’ – a link that allows users to remove an entire website from search results.

Users will still be able to view the blocked content by clicking on the link, but most importantly the blocked site is reported back to Google. Whether Google then intends to incorporate this new information into its complex search algorithms is as yet uncertain, yet it has raised a few eyebrows as you might imagine.

Google is famous for its heavy reliance on algorithms. So it does come as something of a surprise to find that the company might be considering incorporating some form of explicit user feedback and human input into its calculations. It’s certainly out of character and not necessarily what one would expect from such an algorithm-centered company. Perhaps of even greater significance is the underlying admission this might send to its search engine users: Google is losing the battle against content farms and spam, we might just need your help.