So Google + has finally gone live across the web.

The search giant has been at pains to point out that it is not a direct competitor for the Facebook audience, as you would expect.  However, you can’t help wondering whether the company is possibly protesting too much. There can be no doubt that Google + is intended to compete with Facebook, especially now it’s tied itself in with Microsoft. So, what’s so special about Google +, and why is the company hanging such hopes on it? In this 3 part article, we’ll look at Google’s attempt to go social and examine some of its key features. Part 1 will look at the general characteristics of Google+, part 2 will examine the ‘stream’ or feed and the final part will look at the new Google social network and see how it compares with the opposition. 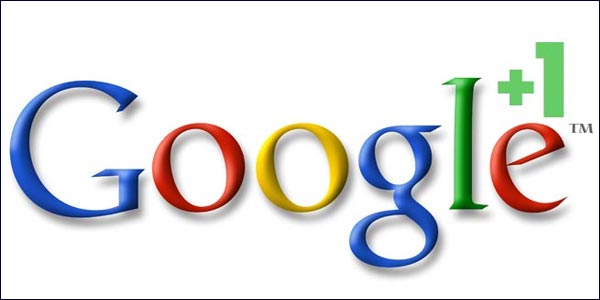