In the final part of this article we’ll look at the Google+ social network.

Does it offer the kind of features that will see in replace Facebook as the predominant social network in the not-to-distant future? That’s actually a mighty big ask, given that Facebook has been around for a number of years now and has around 700 million users. Google+ is a fledgling platform and is currently available on an invitation-only business. Is there really any way it can ever compete with not just Facebook, but also Twitter and Foursquare, or is it destined to become yet another MySpace? 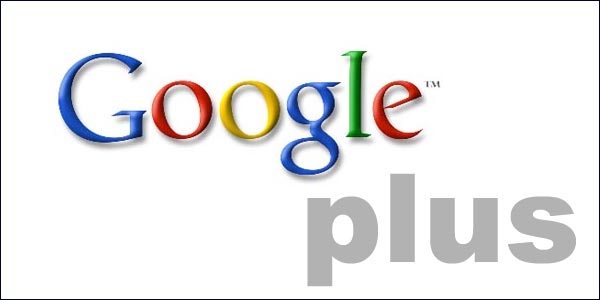 So will Google+ cut the mustard in the end? Will it knock Facebook off its mighty perch? Certainly not in the short term: this will necessarily have to be a bit of a slow burner. The invitation-only debut was definitely a clever piece of marketing and created the necessary buzz: everyone likes to feel part of something exclusive after all. However, if Google+ really wants to gain a competitive edge over Facebook and other social networks, then it’s going to have to broaden its appeal to the mass market. Maintaining the invitation-only element will not only restrict the numbers joining, but also alienate a lot of potential users. The thing with Google is, although it is often the butt of many a joke, it always seems to come out of tricky situations smelling of roses. Who’s to say it won’t pull the rabbit out of the hat this time too?