The introduction of Google’s Panda update in April this year was controversial to say the least.

Google, of course, claimed it was done for the very best of reasons and argued that search engine results were being manipulated by unscrupulous companies to such an extent, that direct action had become inevitable. The purpose, it argued, was to sort the wheat out from the chaff; reputable companies had no need to fear the update so long as they provided quality content, and those whose search engine profile was affected adversely probably had it coming. In fact, Google went as far as to say that both users and companies would look back on the farmer’s market update in the months to come and realise that its impact would be both beneficial and desirable. 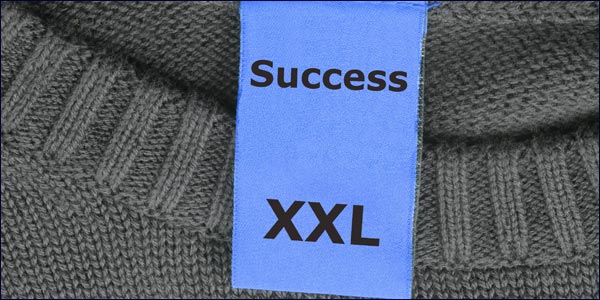 Figures just released by search engine analysts, Searchmetrics, however would suggest that it isn’t only the smaller companies who’ve felt the full force of Google’s wrath. Ciao.co.uk, a Microsoft-owned company, has seen its web-visibility reduce by 94% since the introduction of the update. Is it just a co-incidence that a Microsoft-owned company should be so badly affected, when Microsoft is currently spearheading an anti-competition case against Google’s alleged unfair practices through the European courts? Well according to Google that is all it is – simply a co-incidental, statistical blip that will even out in time.

Google’s head of search evaluation, Scott Huffman, suggested that any implication that the search results were rigged to exclude or diminish its rival’s importance was simply absurd and unfounded: he maintained that shopping and price comparison websites like Ciao.co.uk were sometimes affected adversely by changes to the algorithms. This, he maintained, was purely because these sites carried comments and reviews that were replicated elsewhere on the internet. There was nothing underhand or untoward going on.

However industry experts disagree with Google’s stance, arguing that it is ‘unusual’ to see legitimate websites hit so severely.

According to Edit Optimisation SEO specialist, Sanjay Shelat, “a 94% drop is astronomical. It’s very unusual to take such a hit in an update. That’s enough to put a company under.” Searchmetrics analysed Google’s results for a number of keywords both before and after the Panda update and found that apart from Ciao.co.uk dramatic loss in web-visibility, there has also been significant reductions for hubpages.com, which fell by 85%, and eHow.co.uk which dropped by 53%. These alarming figures were backed up by similar findings from another analyst, Sistrix.

Ciao.co.uk was prominent in initiating an EU investigation into Google in November 2010, where parent company Microsoft claimed Google was employing unfair tactics and using its search engine dominance to limit rival’s products. Microsoft refused to comment directly on Ciao.co.uk’s latest figures and would not be drawn on whether there was any direct correlation between them and the current legal action.