How would you describe your personality? Are you always full of the joys of spring, or are you simply a curmudgeonly old so and so?

Personally, I’m neither – I fall somewhere in the middle as I suspect most people do. The important question is does it really matter? Well, yes it does, if research published by Cornell University is to be believed. The study showed that Twitter users fall into 2 distinct camps: the happy/clappy brigade and the doom and gloom mongers. You may have thought the Iron Curtain fell years ago, but evidence would suggest it’s still alive and kicking on that social media application, and nothing is ever likely to bring it tumbling down again. 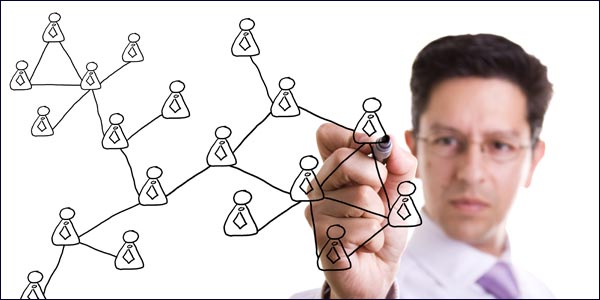 Studies and opinion polls can be unconvincing at the best of times: you only have to look to L’Oreal’s advertisements for proof of that with unconvincing claims that 72% of 67 women who responded about a particular product were suitably impressed. Statistics can be misleading at best, meaningless at worst. Cornell’s study, on the other hand, is backed by numbers, and very big ones at that. They tracked the postings of 102,000 Twitter users and analysed over 129 million tweets over a six month period. Sounds impressive, doesn’t it? Well, it does until you appreciate that Twitter now publishes over a billion tweets each week. So, is the study really based on a representative sample? You’ll have to be the judge of that one.

Researchers at Cornell used standard psychological testing methods to rate the behaviour of the tweeters and examine their sense of well-being. (SWB to the uninitiated) They discovered that those tweeters with an optimistic approach to life generally stayed firmly on their side of the fence and only conversed and responded with likeminded, upbeat individuals. The pessimists similarly stayed entrenched in their own comfort zone. Without wishing to sound too critical, isn’t that glaringly obvious anyway? Happy people mix with their own, and so do those with a glum disposition.  That’s just life, and never the twain shall meet.

So what does this study about social media tells us? Nothing really that we didn’t already know.

It doesn’t offer any clues as to why people behave the way they do, or suggest any answers about how the human psyche might be altered to create a state of general contentedness. The human condition is pretty much an absolute and we are as we are. Social media may well believe it can change the world, but the one thing it can never change is human nature.