Following the acquisition of Tweetie in April last year and the launch of its android app later that same month, Twitter has now launched a new revamped android interface to match those used in its iPhone and web applications.

Users of the new improved android app should now expect to find a similar level of functionality and hopefully will be pleased with the improvements. 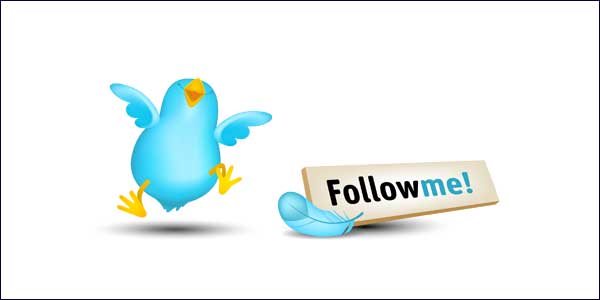 The word ‘revamp’ is possibly an understatement and doesn’t do justice to the changes that have taken place. Maybe ‘redesign’ would be a better description. The platform has been reconfigured from the ground up. The beauty of the old interface was its simplicity: it did exactly what was asked of it and purported to offer nothing more than that. Sure it didn’t have the many features that were available on its iPhone counterpart, but what it did, it did well.

The new android interface delivers most of the features that were previously absent.

If you want to browse the Twittersphere but don’t necessarily want to sign up, then you’re in luck. Users can browse the app to their heart’s content with no obligation to sign on the dotted line. However should you choose to join the community, you can do this by opting in to become a fully- fledged tweeter.

Twitter has also incorporated a universal search function into the android application, giving its users access to more advanced and relevant search results.

If you’re searching for ‘cars’, you are presented with several choices. You are given the option to search in the traditional Twitter way, search nearby tweets only, find people named cars or go to the Twitter profile of ‘@cars.’

There will still be those who find the iPhone and iPad apps’ functionality better to use and more intuitive, but with this re-launch at least Twitter has gone some way to closing the gap.