We’re all aware that Google’s had its problems of late, losing some ground to competition from both Microsoft/Bing and Facebook, as well as facing the indignity of various FTC anti-trust investigations.

However, in spite of these set backs, Google just seems to keep bouncing back, through either clever acquisitions or innovative initiatives. So it shouldn’t come as too much of a surprise to learn that Google has finally managed to break the 1 billion unique internet views mark in May this year, making it the clear market leader in the world of search engines. So how’s it done it? 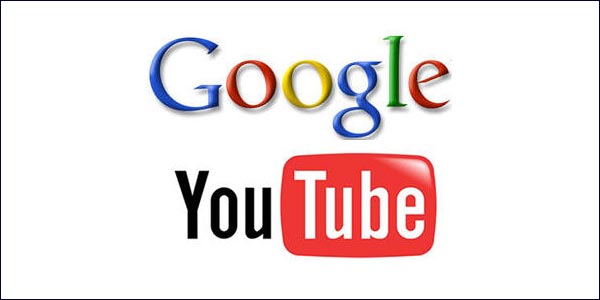 Google’s intention has always been to be the biggest and best search engine available, and it’s proved to be particularly successful. The majority of this success has been built on the back of search engine marketing. However, it’s also been very canny in its acquisitions. Taking over the YouTube portal has proved to be a master stroke. It’s this video marketing that has enabled the search giant to break the 1 billion view barrier according to comScore, in figures released to the Wall Street Journal this month.

Google’s unique visitor figures broke the record in May, surging by 8.4%. No other search engine has come remotely close to breaking this barrier before. It’s worth pointing out that Microsoft and Facebook haven’t exactly been sitting on their laurels either. Microsoft saw its May unique view figures rise to almost 905 million, and Facebook saw a whopping rise of over 30%, taking its page views to 714 million.

To really understand how far Google has progressed, it’s worth putting some sort of perspective on this rate of growth.

ComScore began measuring global website viewing data only in 2006. At that time Microsoft was unquestionably the number 1 search platform with 539 million unique page views per month. Facebook didn’t even figure on the radar. But Google has kept chipping away at Microsoft’s dominance, increasing its viewing figures month upon month.

But it was the acquisition of the YouTube portal that finally sealed it for Google. The combination of search engine marketing and video advertising offers increased the number of ways it was able to interact with consumers. Display category advertising is the fastest-growing advertising medium according to data released by the Interactive Business Bureau: it’s continued to increase its market share by over 3% year-on-year.