Mobile phones are the weapon of choice for all internet users who wish to access the web whilst out on the go.

There have been countless surveys to back this up, along with several credible reports that confirm that in Britain, at least, over half the population own and use a mobile phone particularly whilst searching for products and services whilst out and about. There’s no reason to believe that these statistics should not apply right across the globe as mobile technology has been embraced by everyone.

However, in spite of this overwhelming evidence, two recent surveys paint the bleak picture that mobile search is low down as a priority for a surprisingly large number of businesses. What’s more, a good percentage of these businesses have also confirmed that they do not, and will not allocate any budget to mobile search in the foreseeable future.

So, why are they so reluctant?

Do they know something we don’t know, or they just burying their heads in the sand? 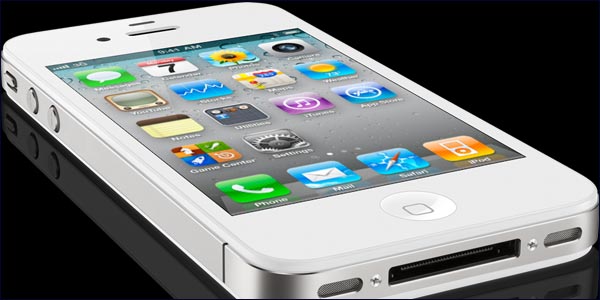 The first survey by the World Federation of Advertisers found that 66% of its members did not yet allocate budget to mobile search, and even more surprisingly that 44 percent don’t  devote any budget to social search. What makes these findings so surprising is that a considerable number of WFA members work alongside specialist international search agencies. The numbers working with just agencies have doubled to 23%, whilst 39% actually work with search agencies within their own countries. If these groups, with such specialised advice cannot see the value of mobile search, then things do in fact look bleak indeed.

According to the report, a mere 16 percent of companies used mobile search in their marketing activities, although, in fairness, this had increased from 8% in 2010. The report was based on an online survey of more than 600 client-focused digital marketers and agencies. The study found that only 2 percent of the client-based search budget is devoted to mobile search, whilst the figure for the corresponding client-supply side came in at a slightly more respectable 5%.

The reason cited for the lack of uptake is squarely down to ignorance and a lack of knowledge according to WFA marketing communications director, Robert Dreblow. Speaking in an interview with Econsultancy, he’s quoted as saying:

“Our members find there is a lack of expertise in this area, so they are unsure of the returns they are going to get for their investment. There needs to be some education around the actual benefits.”

So it would appear that business reluctance to devote sufficient budget resources to mobile search is not a deliberate ploy: it’s more a lack of knowledge and appreciation of the role mobile search currently plays in online marketing. One can only hope that these businesses start to learn soon, as the problem will only get worse as more and more users switch to mobile web browsing. The advice would seem to be if you want your business to prosper online then embrace the change or suffer the consequences.

2021 is the year that the shift in your business goals really needs to match up with the momentum gained from radical changes you may have had to implement, which…

How to Make Google Your Number One Salesperson

When running a business you are faced with many frustrations where things don’t go to plan. The number one issue with internet marketing efforts is discovering how to rank higher…