We often read favourable reports about the social media.

Many people involved in advertising will tell you that it’s the best thing since sliced bread, and that you really are missing a trick if you don’t get a piece of the action. The question you have to ask yourself is, is this really true?

Is social media marketing right for your business?

Well, the problem you’ll face is that there is little concrete evidence on which to base your opinions: most of the evidence is in fact anecdotal which isn’t particularly helpful. Occasionally though reports are published which actually manage to put some flesh on the bones. One such report is the Social Media Examiner Report. Social Media Examiner (SME) published its fourth report last week. So what you might think: why should we pay attention to yet another report from the other side of the pond? Well, SME is the world’s largest online social media magazine, and is designed to help businesses discover how to best use social media tools like Facebook, Google+, Twitter and LinkedIn to connect with customers, generate more brand awareness and increase sales. It’s also very popular, with a monthly readership of over 600,000. So we think you can safely say it knows what it’s talking about. 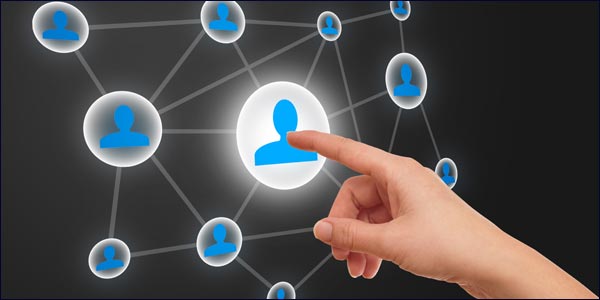 What are the conclusions of the 4th Social Media Examiner Report?

The report was commissioned to give companies a greater and deeper understanding of the role of social media marketing in business. SME sought to find out which businesses used the social media ad why. The study analysed the responses of 3,800 businesses, mainly based in the U.S, but from all different sectors of the market. The conclusions of the 42 page study make very interesting reading. Listed are 5 of the major conclusions: