Another week – another survey: it sounds all too familiar, doesn’t it?

Normally it pays to take these surveys with a very large pinch of salt or at least just cherry-pick the most salient points, and bin the rest. Occasionally, however, a survey comes along that makes you think twice. Maybe it sheds a little light on an area that was previously slightly hazy.

Well, the latest survey from Booz & Company and Buddy Media may have done just that.

The study shows that social media is coming into its own as a customer service tool, a way of conducting market research and even as a way to handle internal communications. It all points to the fact that companies of every size are getting serious about social media and that means more money and resources going to support the cause. 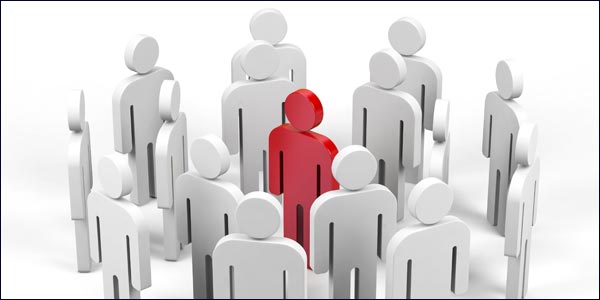 The new study, called Campaigns to Capabilities: Social Media and Marketing 2011, takes an in-depth look at the role social media plays in a variety of companies. OK, the results are hardly what you’d class as astonishing, but nevertheless they are pretty interesting. There’s no prizes for guessing which social media platforms were the most favoured and used by businesses: of course – all the usual suspects Facebook, Twitter and YouTube. Facebook was the option of choice for most with a 94% thumbs up, but Twitter and YouTube were also used by the companies as a sort of social media belt and braces job, scoring 77% and 43% respectively. Poor old MySpace unsurprisingly trailed in last with a lowly 2%. What is surprising is that the much-vaunted location-based services were only popular with 8% of the businesses surveyed.

So, what were the key observations of the study? What do businesses use the social media for?

In fairness it should be pointed out that many of these boundaries overlap and are interlinked, like market research, product development and customer engagement.

So how do these businesses measure social media success? What are their key drivers?

The majority of businesses spent a considerable amount of time tracking their success rates on social media channels. What might surprise you is that sales and lead generation was seen as the lowest priority of all, scoring a meagre 38%.  This figure is astonishing when you think about it. Surely all businesses would be looking to increase their bottom line, wouldn’t they? What’s the point of being in business otherwise? Anyway they were far more interested in encouraging customer engagement and participation and brand building, through applications like the number of followers, retweets and likes: 90% of the businesses put this as their top priority. 66% of the businesses tracked the latest trends or the ‘buzz’ on the web, and looked for trending topics, blog mentions and mentions by the high, mighty and influential.

Perhaps the most surprising statistic of all is the low priority attached to content generation.

Whatever happened to the old maxim content is king? You’d think that more businesses would realise that original and interesting content can propel a website onwards and upwards, wouldn’t you? Well, it seems they are taking this seriously: it’s just that the headline statistics don’t necessarily highlight this. 96% of these businesses also stated that they’d be increasing their investments in creating customised social media content. 57% said they are actively hiring new creative and editorial talent and community managers are in high demand. So, maybe the day of the tech guy is about to come to an end. Perhaps the programmers and developers will have to make way for the creative types. Maybe 2012 will be the year of the writer?